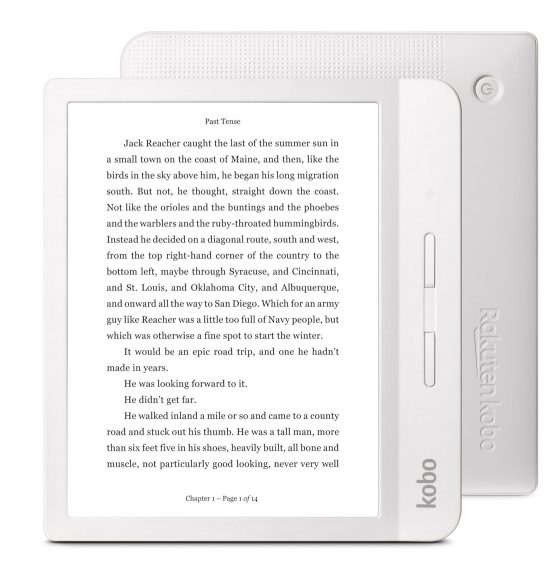 If you’ve been looking to purchase a Kobo ebook reader lately, you might have some trouble finding them in stock.

Kobo, like many businesses, has been experiencing supply chain issues. There’s an interesting article over at Publishing Perspectives featuring an interview with Kobo’s CEO that provides insight regarding some of the issues that they’ve encountered since the beginning of the year.

Production came to a halt in January during the annual Chinese New Year, as usual, but then it took longer than normal to get things up and running again due to lockdowns. By the end of February production was only at 50% capacity.

The shortage has been compounded by increased demand for Kobo ereaders. Here’s a quote from Kobo’s CEO, Michael Tamblyn:

“We were able to sell more e-readers with all of our 10,000 stores closed than we had forecasted to sell with them open,” he says.

Walmart is currently out of stock on all Kobo ereaders in the US. Some 3rd-party retailers are selling them through Walmart’s website with inflated prices, but they should be avoided for price-gouging.

Walmart is accepting pre-orders for the Kobo Libra and Kobo Forma. Both are expected to ship on June 30th.

Kobo still has the Kobo Libra and Clara HD available from the Kobo website, along with the 32GB version of the Kobo Forma, but the 8GB version is currently out of stock.