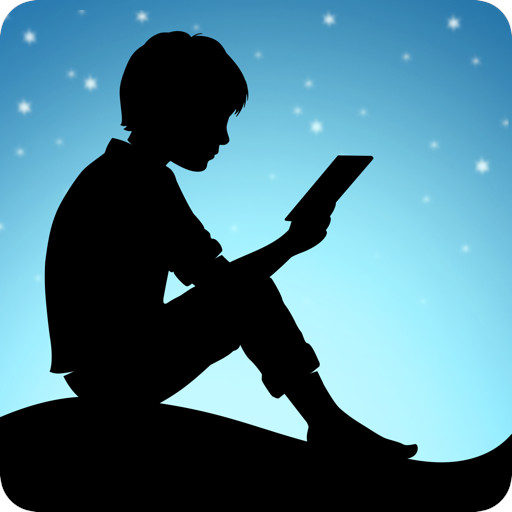 For those of you that use an older version of the Kindle for PC or Mac application on your computer to avoid ebooks in KFX format, Amazon has started forcing an update to the latest version even if you have automatic updates turned off.

There are a number of reports of this happening at MobileRead and it appears to affect both the PC and Mac versions of the app.

Even if you choose to ignore the update when the prompt appears, it will still update the program to version 1.30 whether you like it or not.

Some folks have tried reverting back to an earlier version multiple times just to have the forced update take over again.

I’ve also been having the same exact problem with Amazon’s Music app for PC. I don’t like the newer version since they got rid of the mini player so I keep reverting to an older version and it keeps automatically updating to the new version.

There’s a great write-up over at MobileRead that outlines all the ways to deal with Kindle for PC/Mac when it comes to ebooks in KFX format. If you own a Kindle e-reader you can still use the download option on Amazon’s website to get non-KFX ebooks, but if you rely on the Kindle app you might encounter this forced update problem.

For those of you that are confused by all of this, it all comes down to being able to remove DRM from KFX ebooks to convert them to other formats using Calibre. Removal of KFX DRM isn’t yet possible with newer versions of Kindle for PC. The last version to support it was 1.26. Some use version 1.17 to avoid KFX ebooks altogether but now that Amazon is forcing this update it’s going to cause issues for those that still use older versions of Kindle for PC/Mac.

If anyone has a solution on how to keep the Kindle for PC/Mac app from updating, please share.

Update: Here’s a post at MobileRead describing a way to stop the update from downloading by creating a file with the same name. This works with Kindle for PC. For Macs, see Ingo’s comment below.