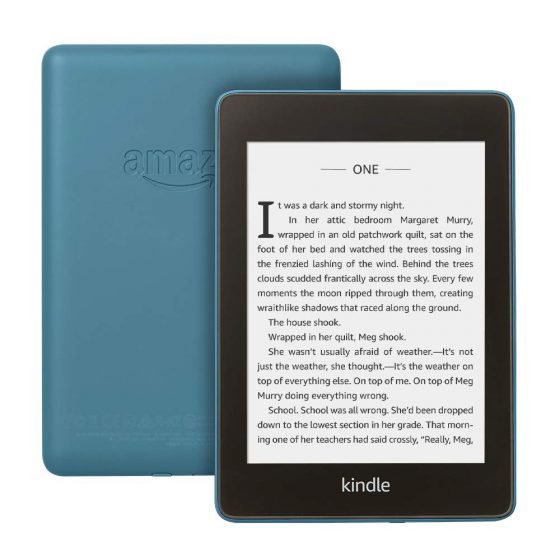 Today Amazon released a list of some of the deals that they will be having for Black Friday. Like usual a couple of Kindle deals are expected, and they’ll have Fire tablets and other Amazon devices on sale of course.

So far the Kindle deals for Black Friday are pretty weak but that’s not unusual.

Amazon never reveals all their Kindle-related deals in these early press releases, especially when it comes to refurbished Kindles and previous generation models, so stay tuned for more deals.

I wouldn’t expect the new Kindle Oasis to get in on any Black Friday or Cyber Monday deals because Amazon rarely puts the Oasis on sale, but I wouldn’t be surprised to see deep discounts on the previous generation Oasis to help clear out remaining stock.

I’ll update this list if more Kindle-related deals get added.

Here’s the list of Amazon’s other upcoming Black Friday Deals.

Save up to 80% on select Kindle best-selling books