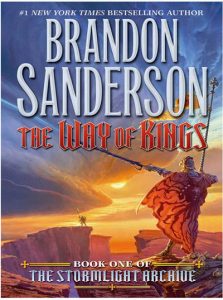 For those of you that enjoy reading epic fantasy, #1 New York Times bestselling author Brandon Sanderson is giving away free copies of The Way of Kings, book 1 of The Stormlight Archive, an expected 10-part series (epic indeed). The free ebook is available from iBooks as part of a promotion for the launch of […] 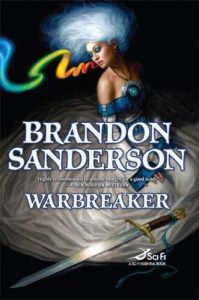 Brandon Sanderson, author of the popular Mistborn trilogy and the writer chosen to complete Robert Jordan’s epic Wheel of Time series, released one of his novels, Warbreaker, as he wrote it so that student writers could learn about the evolution of a novel from beginning to end. Brandon also believed that by giving away one […]