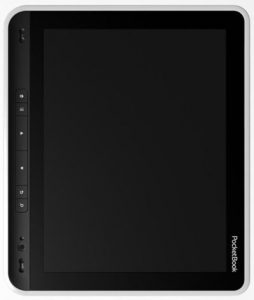 PocketBook showed off a new 10″ Android tablet at IFA that is getting set to be released in October/November. It is PocketBook’s second Android device, the first was the PocketBook IQ that was released about the same time last year. The PocketBook A10 runs Gingerbread (Android 2.3.4) and even comes with Android Market access. PocketBook […]