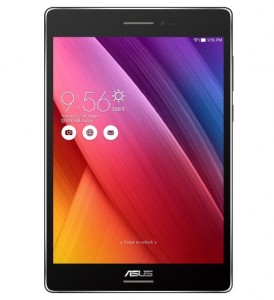 Asus has just released a new upper mid-range 8-inch tablet called the Asus ZenPad S 8. It has a good specs to dollars ratio, as well a really high resolution screen great for all forms of ereading. The ZenPad 8 has a similar screen as the Retina iPad Mini. It’s a 4:3 ratio 8-inch screen […]