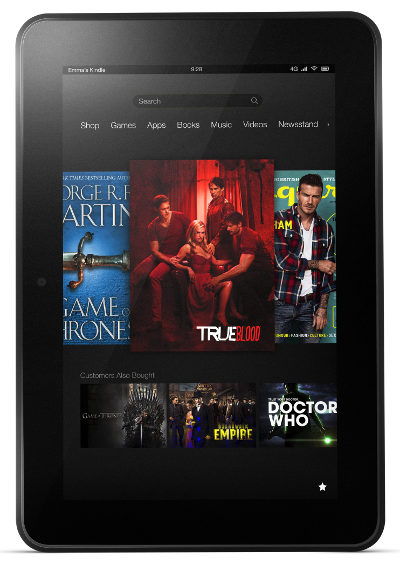 Amazon has decided to release not one but three new Kindle Fire HD tablets (six if you count the different storage options). That’s in addition to the two new E Ink Kindles and an updated version of the original Kindle Fire.

The revamped Kindle Fire 1 is now only $159. It’s mostly the same as the original but offers 40% faster performance thanks to a new faster processor and double the RAM. It also boasts longer battery life, now up to 9 hours for reading.

The new $159 Kindle Fire is up for pre-order right now and is expected to start shipping on September 14th.

With regard to the 4G LTE models, Amazon is offering a special deal for a low-use data plan. It’s $50 per year and grants access to 250MB per month.