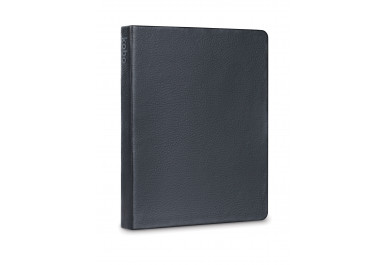 A few days ago I posted a review of the Kobo Aura. It’s the seventh Kobo ereader that I’ve reviewed over the past three and a half years, and it occurred to me that not once have I ever reviewed a Kobo cover.

So this time around when ordering the Kobo Aura I decided to get one of Kobo’s sleepcovers for it, and while there are a few disappointments with the Kobo Aura itself, the sleepcover is a different story. 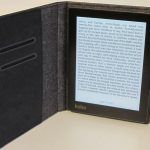 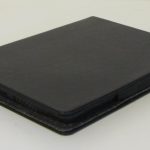 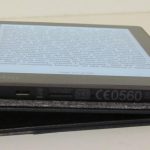 This is the first Kobo cover that I’ve used so I didn’t really know what to expect going in. As it turns out, I really like the sleepcover and would consider buying another Kobo cover again in the future. It fits the Kobo Aura like a glove, provides adequate protection without adding a lot of extra weight and bulk, and it feels like it’s put together well enough to last quite awhile.