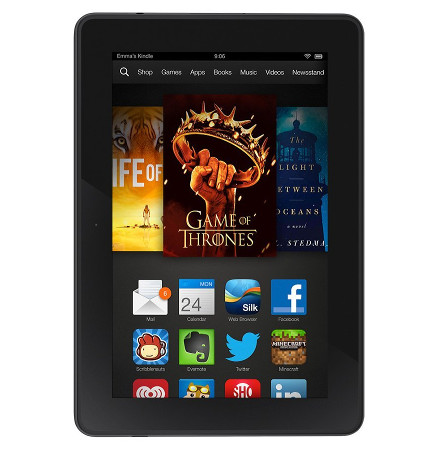 It was originally released back in 2013 when Amazon still called their tablets Kindles. It’s a 3rd generation model; now they’re up to sixth gen with the latest Fire HD 8.

It’s kind of strange for Amazon to suddenly bring back an older model after it’s been unavailable for quite some time.

Some people like the older HDX line better than the current models because of the high resolution screen.

Now Amazon tries to offer tablets that are as inexpensive as possible. Consequently the screens aren’t as nice as they used to be.