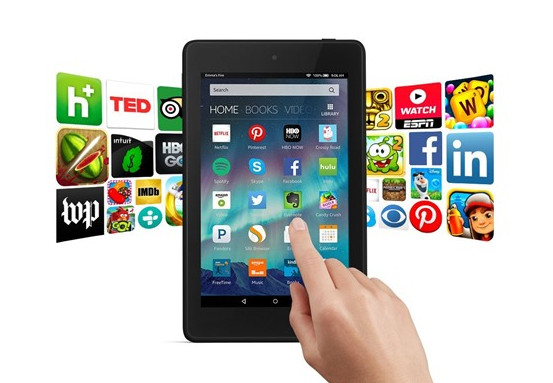 The holiday shopping season is over but there are still some good deals to be had.

There’s a deal at Woot again for another refurbished Fire tablet.

It’s the 16GB version instead of 8GB so that’s a plus.

The deal lasts for another 2 days or until they sell out.

In other deal news, Amazon has been having a lot of 1-day sales on Kindle ebooks lately as part of their Deals of the Day.

This time they’ve got a few dozen highly-rated fiction ebooks on sale for $3.99 or less (most are less).

Update: They added the 8GB Fire HD 6 model to the Woot deal for $29. And Amazon has another Kindle ebook deal for January 1st, with up to 85% off books to read in a lifetime.