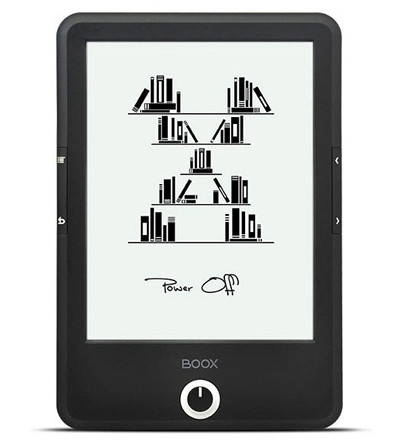 It appears to be largely the same as the T76 Plus, but with two important differences. First, it comes with double the storage space with 16GB, and second, the description states that it features “double color temperature”.

That could only mean that it has a frontlight with adjustable color temperature like the Kobo Aura One and Kobo Aura H2O.

This, of course, was expected ever since a 6.8-inch Onyx device was shown in a recent video with a dual color frontlight.

The video shows the ereader has the option for a warm light and a cool light and you can blend the two.

The 6.8-inch Boox must be a popular model for Onyx because they keep remaking it. I reviewed one of the original versions, the T68 Lynx, back in 2014 when it first came out.

Pre-orders for the Onyx Boox T76ML are going for $210 and the device is expected to arrive on September 17th.