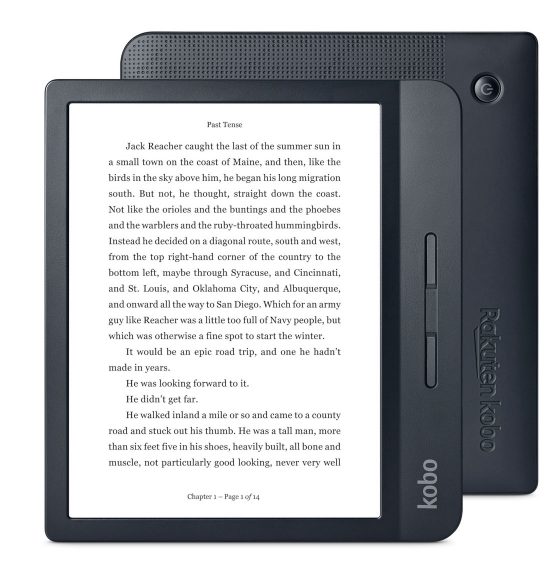 The Kobo Libra H2O was officially released yesterday on the 17th, and surprisingly, right on time, Walmart has started selling the Kobo Libra from their website in the US.

They have both white and black versions of the Kobo Libra available to order with free 2-day shipping.

At first they had the wrong price but now it’s listed at the proper $169.99, the same that Kobo is selling it for from their website.

The Kobo Libra has a 7-inch E Ink screen with 300 ppi—the same as the more expensive Kindle Oasis—and it also has a color adjusting frontlight and it’s waterproof.

Walmart is Kobo’s lone retail partner in the United States, and while the partnership has been underwhelming up to this point at the 1 year mark, at least there’s one place to buy Kobo ereaders from in the US.

However, Walmart does not generally stock Kobo’s devices in stores unfortunately.

Up until now the only Kobo model to appear in Walmart stores is the lower end Kobo Aura 2, and only a small percentage of Walmart stores have it on display.

Hopefully Walmart will eventually start carrying the Kobo Libra in retail stores too.