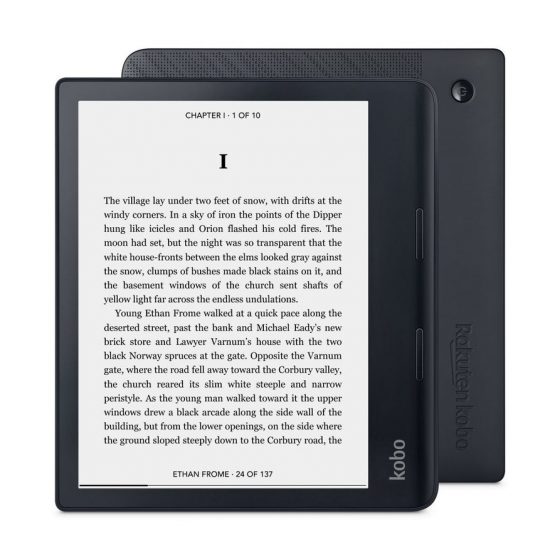 It’s time for another round of software updates for Kobo ereaders, and pretty much all Kobo models are included.

The new firmware version is 4.31.19086. For the most part it seems to be a fairly minor update that expands on language support, but apparently it fixes some bugs too and it’s supposed to improve battery life on the Kobo Sage.

One thing not mentioned in the release notes for the update is a new Sideloaded Mode that allows users to use a Kobo ereader without signing in. Thanks to Davidfor at MobileRead for pointing it out and explaining how it works.

I always thought it was a bad idea to force people to sign in or create a Kobo account before being able to use a Kobo ereader (what if someone doesn’t have WiFi or their internet is down); even Kindles can be used without an Amazon account so that’s a much needed change.

The way Kobo updates work is you can wait for the new firmware to automatically download and install at some point while syncing, but updates are generally rolled out in phases so it can sometimes take several weeks to get an update.

If you want the update now you can find the download link for each specific model on the Kobo Firmware Downloads page.

Book Covers on Sleep and Power Off Screen