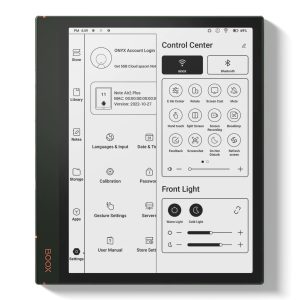 Onyx has released a software update for Boox devices, including many of their older models, that adds a number of new features and a redesigned user interface. The V3.3 firmware adds the ability to sync book data, there’s a handy new feature that lets you send PDFs and notes to a printer, and the ebook […] 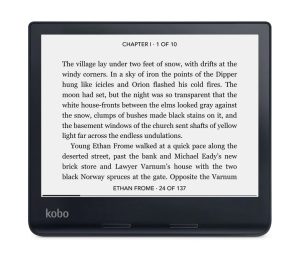 It’s time for another round of software updates for Kobo’s full lineup of ereaders, dating all the way back to the original Kobo Touch from many, many years ago. The new software version is 4.35.20400. It adds a few new features and improvements, and Kobo claims their ebook store now loads faster. The release notes […] 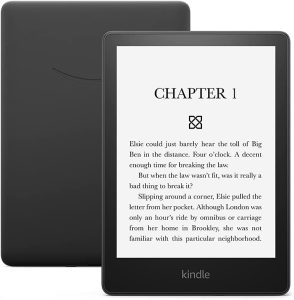 Amazon has released another software update for all Kindles dating back to the Kindle Paperwhite 3 from 2015 (also called the 7th generation Kindle Paperwhite). The new software version is 5.15.1, and it appears to be a relatively minor update overall, except it does add the ability to show thumbnail covers for personal documents that […] 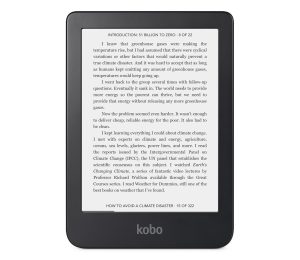 Kobo has released another software update for their line of Kobo ereaders, and it’s available for all models dating back to the original Kobo Touch (except, as always, the neglected Kobo Mini). I thought it would just be a minor update with the new Kobo Clara 2E getting released this week, but it’s a regular […] 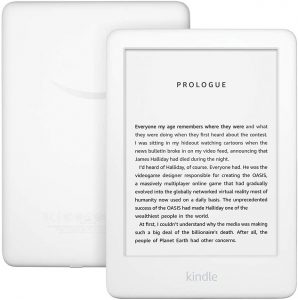 It’s time for another round of Kindle software updates (gasp!). Kindle updates have become about as well-liked as dentist visits, but so far this update doesn’t seem to change anything. The new Kindle software version is 5.14.3.2. Kindle developers have resorted to using three decimal points now so that would seem to indicate the update […] 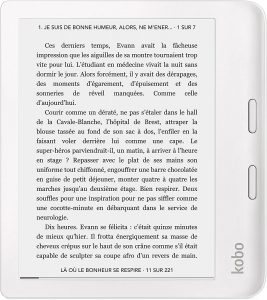 Kobo has started rolling out a new software update for their lineup of Kobo ereaders, and the update adds a couple of new features related to adjusting font sizes and reading PDFs. The new software version is 4.33.19759. Kobo’s updates generally roll out in phases so it might be a while before you receive the […] 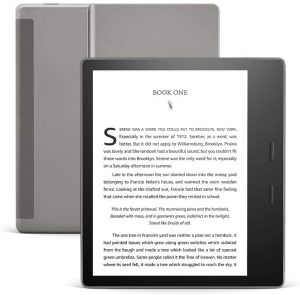 If you’re one of the people that doesn’t like the latest Kindle updates and just wish you could get your Kindle back to how it used to be, there is now an easy way to downgrade your Kindle’s software to an earlier version using this Downgrader 2.0 tool. However, there is one hoop to jump […] Kobo has started rolling out a new software update for their line of Kobo ebook readers. The new firmware version is 4.33.19608. It’s available for all Kobo models dating back to the original Kobo Touch that was released in 2011. The only exception is the Kobo Mini, which Kobo inexplicably stopped updating in 2016. It […]