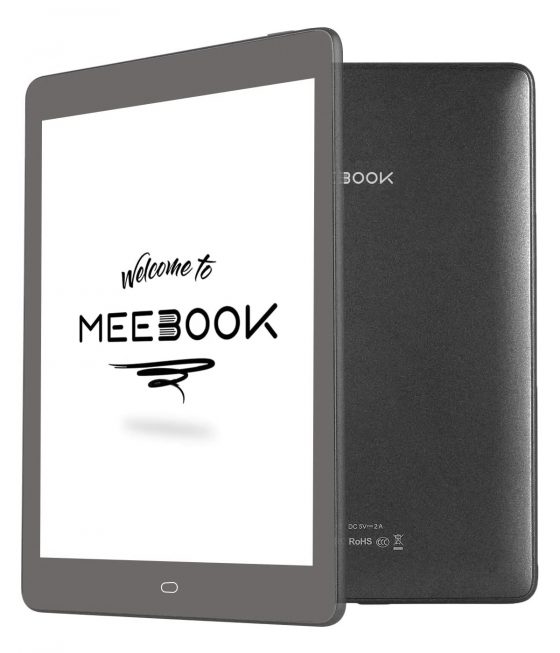 There’s a new Android-powered ereader from China called the Meebook P78 Pro that’s now available to order on Amazon for $279 with free shipping.

It’s basically a rebranded Likebook P78, but it’s a newer version that comes with some upgrades (more RAM, 5GHz WiFi, a slightly faster processor) and a newer Android version, and they added support for a capacitive stylus pen (not included).

It has a 7.8-inch E Ink Carta screen with 300ppi and a frontlight with adjustable color temperature.

There’s 32GB of internal storage, plus it’s one of the few ereaders that has a microSD card slot for expansion. It has 3GB of RAM, a 1.8GHz quad-core CPU, and a 3200mAh battery. It also has Bluetooth, a USB-C port, an external speaker, and it weighs about 267 grams.

The device runs Android 11 and it’s open to install third-party Android apps. Apps can be hit or miss on E Ink screens, but most reading-based apps tend to work pretty well.

Some people really like the added versatility of these type of Android ereaders, and the Meebook P78 Pro is about $70 cheaper than the similar Onyx Nova Air so now at least there’s one more option to choose from.