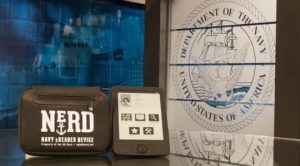 Earlier in the month the Navy’s General Library Program revealed the NeRD, a custom-made E Ink ebook reader made specifically for active military service members while on deployment. The Department of Defense’s Armed with Science blog posted a video interview with the program assistant for the Navy General Library Program that describes the NeRD and […] 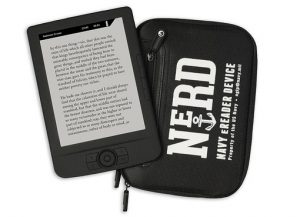