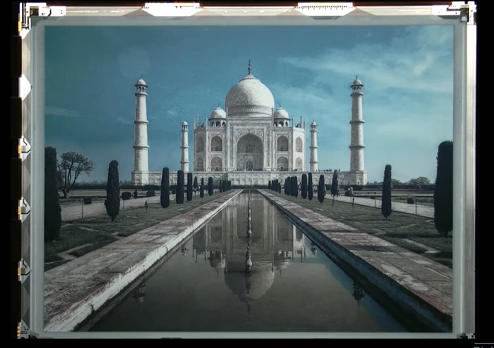 Plastic Logic has uploaded three new videos to YouTube in the past couple of days that show off their new electronic paper displays, which are very similar from a technological standpoint as E Ink displays.

A couple years back Plastic Logic attempted to release the QUE proReader, an ereader designed for business use. But it was very over-priced at $650 to $800; the iPad ended up killing it off before it was ever released.

It looked like the end for Plastic Logic, but they ended up moving to Russia after receiving funding from a Russian state-owned company called Rusnano.

Aside from a couple of trial projects, Plastic Logic still doesn’t have any products on the market, but they continue to develop their plastic displays in both color and black-and-white. Hopefully they can get on the map in the near future and start challenging E Ink because Plastic Logic’s color displays look a lot better than E Ink’s.

Here’s a look at Plastic Logic’s 10.7″ reflective color display. Pretty impressive, eh? Aside from the color detail, one thing that jumps out is how white the background appears, unlike the heavy gray coloring on E Ink’s Triton displays.

This second video shows how Plastic Logic’s displays can be cut in half with a pair of scissors and still work.