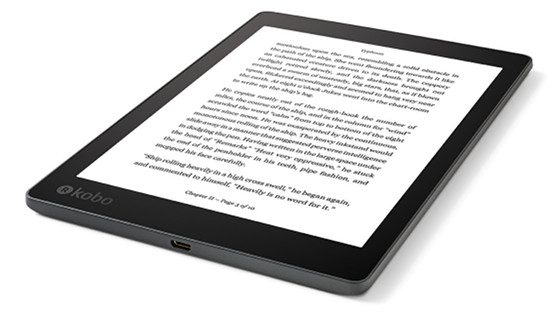 This is a quick note to mention that I’ve updated the Best eBook Readers page to reflect the best dedicated ereaders currently available as we near the end of 2016.

There were more ereaders released this year than last year. The two most unique were the Kindle Oasis with its magnetic charging cover and the Kobo Aura One with its larger 7.8-inch E Ink screen and adjustable frontlight color. Amazon also came out with a new entry-level Kindle Touch for 2016, and Kobo released the Kobo Aura Edition 2.

Several new Android ereaders were released as well, but a common theme with many of the ereaders released in 2016 is that nothing has changed. Most of the “new” models use the same exact hardware and software as the previous versions.