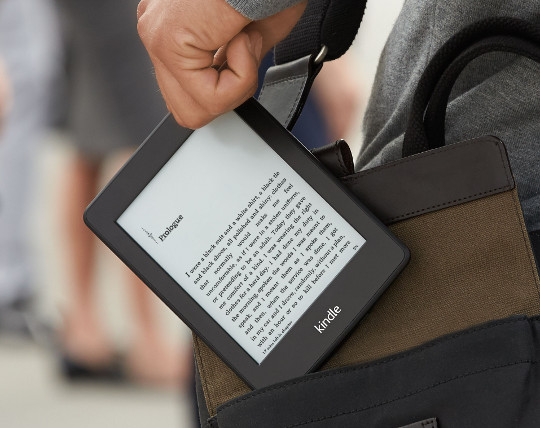 I thought it would be interesting to list the top 8 Kindles of all time with the highest ratings in terms of average customer reviews.

I decided to keep things simple and on a relatively even playing field by just using one source: Amazon.com. It’s not an average of all the reviews from Amazon’s various international websites—that would make things far too difficult.

Some people think that many Amazon reviews are fake and unreliable. And that may be so. But I thought it would be interesting to see the results nonetheless.

Don’t take this too seriously. Yes, the entire concept of reviews is probably flawed. It’s just a list of the top 8 highest rated Kindles in order of average customer reviews at Amazon.

Why 8, you ask? Well, there were three tied with 4.1 stars after that.

See the Kindle Comparison Table for a look at all the different Kindle models that have been released in the past 10 years.