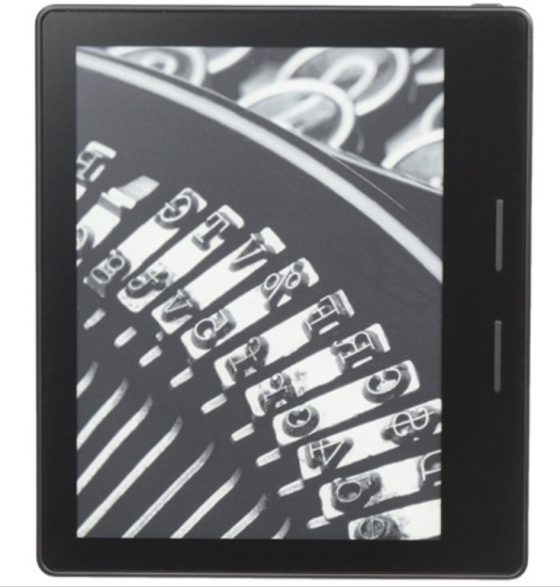 Here’s a pretty good deal on the 6-inch Kindle Oasis that was released back in 2016.

Woot has the 1st generation Kindle Oasis on clearance for $125. It’s labeled as refurbished/open box. For some reason they have it listed on two separate pages for the same model, here and here.

That’s a good price considering it’s the Wi-Fi + 3G model, which still sells from Amazon new for $359 with a charging cover.

The only problem with this deal is the leather charging cover isn’t included. Without it the battery on the Kindle Oasis will only last a few hours.

Last week Woot was selling the charging cover for really cheap but unfortunately they aren’t selling them now.

Amazon still sells the charging cover for the 1st gen Kindle Oasis but the price is as much as a new Kindle at $89.99.

So it’s a pretty good deal if you can find a charging cover for cheap, especially for a premium Kindle. But if you have to spend another $90 for a cover obviously that’s a different story. Hopefully Woot will get some more refurbished charging covers in soon for cheap.