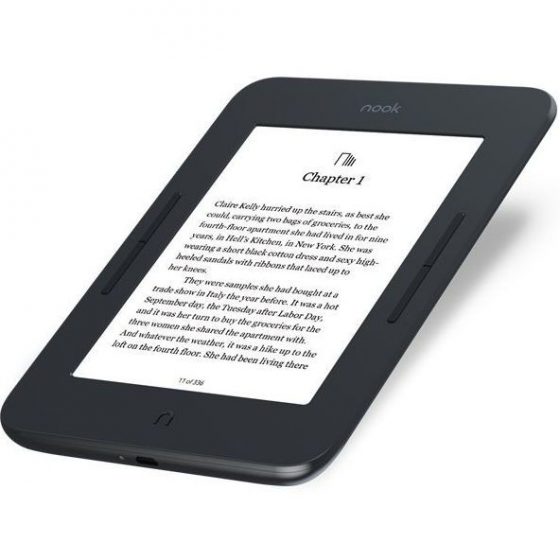 Dedicated ebook readers with E Ink screens evolve at a much slower pace than other electronics, but considering they are simple devices designed for reading that’s not particularly surprising.

However, in recent years changes are coming even less frequently than before, with fewer new models getting released and fewer upgrades.

It’s not unusual for some models to remain on the market for 3 or 4 years now, compared to years past when new models would regularly get released every two years or even in some cases after just one year or less.

I think 2-3 years is a good run for a specific reading device. It can get kind of irritating when companies are constantly refreshing their products every 6-12 months. But I also think people can get suspicious of electronic devices that haven’t had any improvements in over 3 years, and it seems like a lot of people are afraid to buy older products because they think a newer upgraded model will get released soon after they buy it.

Here’s a list at of the four oldest ebook readers that are still being sold as current models:

Nook Glowlight 3 – Barnes and Noble used to release new 6-inch Nook ereaders every two years, but the Nook Glowlight 3 has been on the market for almost four years now. It was released in November 2017 and is still being sold by B&N.

Likebook Mars – Released in September 2018, the Likebook Mars has remained on the market for a lot longer than most Android ereaders. These are still being sold as new on Amazon, despite having been replaced by newer Likebooks.

Kindle Paperwhite 4 – Released in November 2018, the Kindle Paperwhite 4 is technically the oldest Kindle still being sold as a current model, but Amazon has been selling the same Kindle Oasis design since 2017—they added a warm frontlight in 2019 but otherwise it’s still the exact same model. The last Paperwhite was on the market for over 3 years so it still might be awhile before a new one gets released.