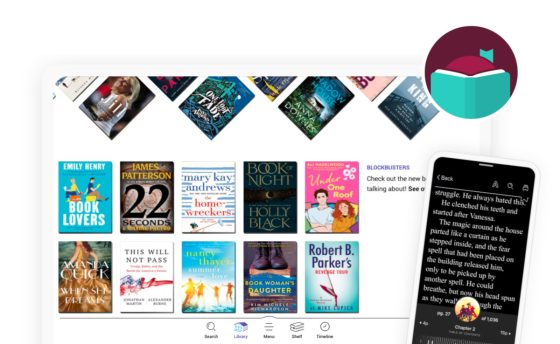 Lately there have been a lot of comments about OverDrive getting discontinued in 2023, and people asking if they’ll still be able to use OverDrive with their Kobos and other ereaders to get library ebooks.

There’s a bit of confusion surrounding the whole thing because of the name “OverDrive”, but it’s just the OverDrive app that’s getting discontinued, not the OverDrive library lending service.

On newer Kobo devices you don’t need to use either app at all since the OverDrive functionality is already built-in, but some still prefer to use Libby because it can be faster to search and scroll using the app.

The Libby app works with Kindles as well (in the US) so you can use it to get library ebooks on Kindles too.

See this help page on OverDrive’s website for more information about switching from OverDrive to Libby.