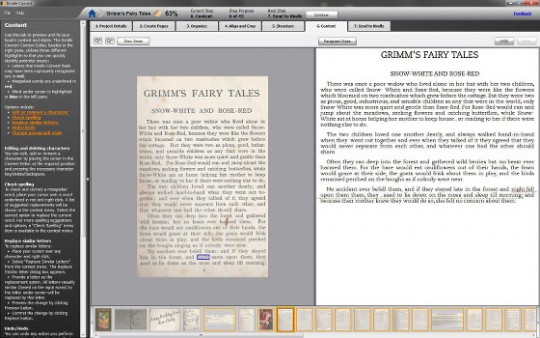 Back in February of this year, Amazon released a software program for Windows computers called Kindle Convert that is designed to convert scanned documents, PDFs, and printed books into Kindle ebooks.

On the surface that sounds like a good plan, but reading through the reviews at Amazon it appears that Kindle Convert software is a bigger flop than the Fire Phone.

Overall Kindle Convert has a rating of just 2.1 stars with 23 reviews.

There are lots of complaints about text rendering improperly (in a number of different ways) after conversion, and a number of odd formatting issues. The OCR sounds like it needs some work. Things like images, tables, and TOC are unpredictable.

Kindle Convert costs $49—the high price doesn’t help matters. It was only $19 when it first launched, and it didn’t even garner much interest then.