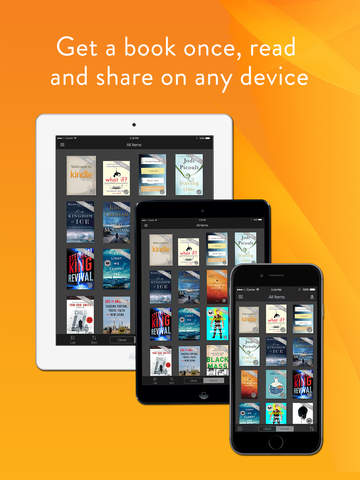 Yesterday Amazon updated the Kindle for iOS app to version 4.17.

The update also adds support for the new iPad Pro, which has a 12.9-inch screen with a resolution of 2732 x 2048 , so the resolution has been increased for it.

Flashcards and notebook export are other feature improvements with this update. Now they are available on almost all textbooks and many non-textbooks as well, with improved filtering for textbooks.

Here’s the list of changes included in the 4.17 update:

Interactive Magazines for iPad
Interactive magazines on iPad support rich content controls such as slideshows, audio and videos for select US titles.