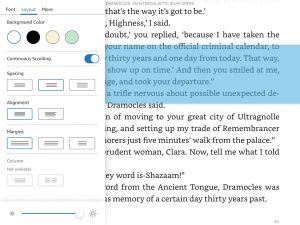 Amazon has released an updated version of the Kindle reading app for iPads and iPhones. The new version is 6.28. It adds a new Aa menu with all the font, layout, and reading settings accessible from one place. It sounds like a similar layout is coming to Kindles too with the latest 5.12.4 update, but […] 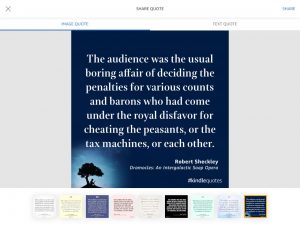 Last week Amazon updated the Kindle app for iPads and iPhones to version 6.26. The new update brings some changes to the homescreen and they also added a new feature that lets you turn your highlighted quotes into images for sharing. Here’s more from the “What’s New” description: Turn your favorite quote into an image, […] 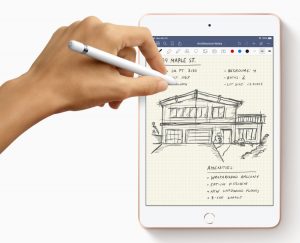 It turns out the new iPad Mini rumors were true. After nearly four years, Apple has finally released an updated iPad Mini, along with a new 10.5-inch iPad Air. The new iPad Mini costs $399 for the 64GB version and $549 for the 256GB version—add another $130 to those prices for the cellular models. The […] 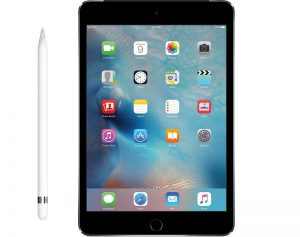 Nearly every tech site on the web is posting about rumors and credible leaks in regards to Apple releasing a new iPad Mini soon. Lots of people love the smaller form-factor of the iPad Mini for reading ebooks. In fact some would consider it one of the best tablets for ereading. The iPad Mini 4 […]

Ever since Apple updated the iBooks app with the release of iOS 12, a lot of people have been voicing their complete and utter dislike of the new app, which is now called “Books” instead of iBooks. The main purpose of the update was clearly to try and sell people more ebooks—and Apple didn’t make […] 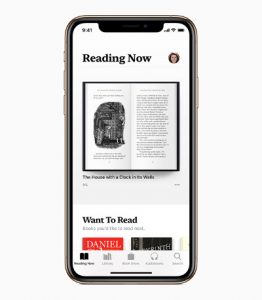 Today Apple officially released iOS 12, their latest operating system for iDevices, including the iPad Air and newer and the iPhone 5s and up. Among a number of changes, Apple iBooks is no more. Now Apple’s ebook app is simply called Apple Books. It has a new look and some new features, most of which […] 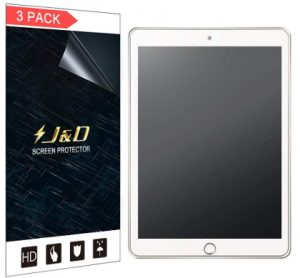 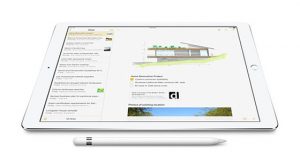 One of the main changes with the new 9.7-inch iPad that was recently released for 2018 is the added support for the Apple Pencil. Previously you had to shell out big bucks for an iPad Pro to get that luxury, but now Apple’s entry-level model is capable of the same kind of note-taking and drawing […]