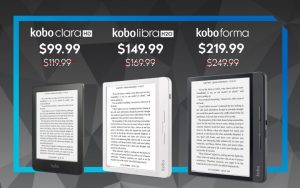 Kobo has their ebook readers on sale for Black Friday and Cyber Monday weekend, and they also have some ebook and audiobook deals as well. Unlike years past, Kobo is doing more than just taking $20 off their lowest-priced model for Black Friday. This year their base model isn’t even on sale, but all of […] 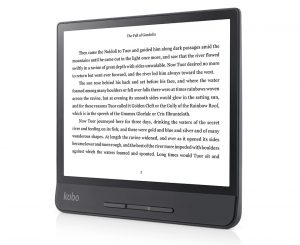 It’s time for another round of software updates for Kobo’s line of e-readers—they’ve sure been busy adding new features lately. The new software version is 4.25.15875 and it’s available for all Kobo models, except the Kobo Mini but some people still install the newer software on it anyway. It’s a relatively minor update that most […] 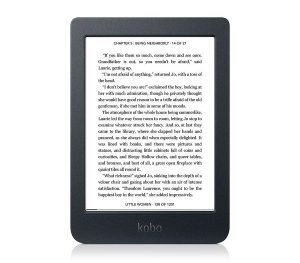 Kobo has an ongoing promotion through December 19th where you can enter a drawing to win a new Kobo ebook reader. Unfortunately the model they’re giving away is the Kobo Nia, the least interesting and least expensive Kobo available, but any US resident over 18 can enter the sweepstakes for free, no purchase necessary. Just […]

Kobo doesn’t usually participate in Amazon’s sales events, but this year they are running a sale on Kobo ereaders that just happens to coincide with Amazon’s Prime Day sales. Now through October 14th, Kobo has the 7-inch Kobo Libra H2O on sale for $149 and the 6-inch Kobo Clara HD is marked down to $99. […] 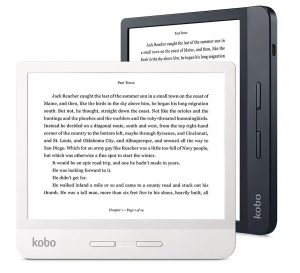 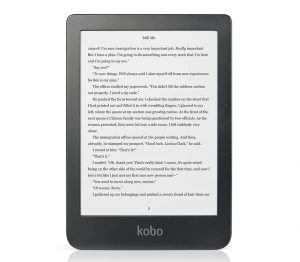 If you’re looking to get a 6-inch ebook reader with a 300 ppi E Ink screen and a frontlight with adjustable color temperature, the Kobo Clara HD is currently available from Kobo’s US shop for $89 with free shipping. The Kobo Clara HD usually sells for $119 new so you can save $30 by getting […] 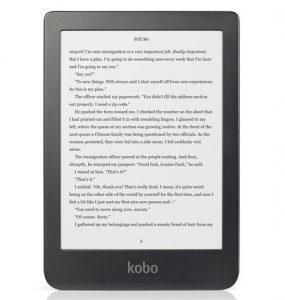 Last week Kobo released a new software update for their line of Kobo ebook readers, version 4.23.15505, that changed the layout of the homescreen and library view (yet again). Apparently they received a boatload of complaints about the new scrollbar in the library view, so Kobo has released another update this week, version 4.23.15548, to […] 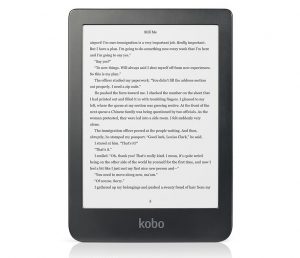 Kobo has been releasing software updates just about every month lately for their line of Kobo ebook readers, and they’ve just released another new update for August 2020. The new firmware update, version 4.23.15505, is now available for all Kobo models released since 2011 (except the poor ostracized Kobo Mini). It’s a fairly major update, […]