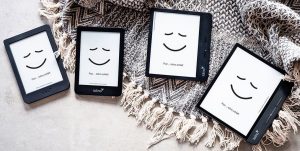 The Tolino Alliance released a new lineup of ebook readers this week, and what’s interesting is they’re all Kobo clones but they run Android-based software instead of Kobo’s software. There’s the Tolino Page 2, a 6-inch entry-level model that appears to be a clone of the Kobo Aura 2, except it has 8GB of storage […] 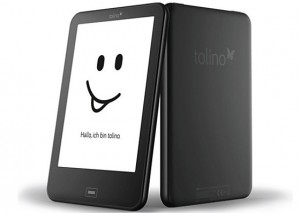 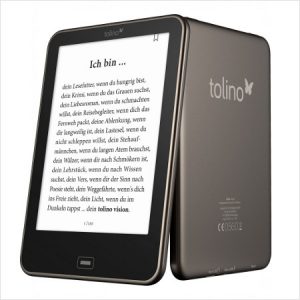 The second ebook reader to use E Ink’s latest screen technology, called Carta, just launched in Germany this week. The device is called the Tolino Vision, and is a follow-up to Tolino’s first ereader, the Tolino Shine. It will be officially released on April 5th for the price of 129 euros, and will sell from […]