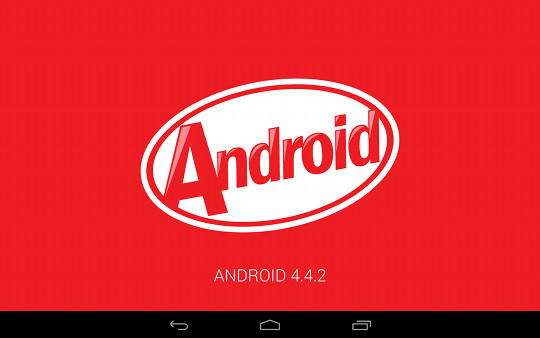 I’ve seen a number of news stories this past week in regard to an email the folks at N2A sent out about them releasing an update to their N2A cards to bring Android KitKat v4.4 to the Nook Color, Nook Tablet, Nook HD, and Nook HD+.

That’s all fine and dandy for those of you that don’t mind shelling out some cash for something you can get for free. But for the rest of us who don’t shy away from a little technical work and a few extra minutes, Android 4.4 KitKat can be had for free on any of Barnes and Noble’s tablets just by visiting your good friends at the XDA forums.

There’s no disputing that N2A cards are great for non-tech savvy folks, which is more of B&N’s intended market for their tablets anyway. I’ve reviewed a few N2A cards in the past and they make setting up and installing as simple as it gets. But they aren’t free. The cards cost from $30-$50 depending on size from 8-32GB. The download option costs $20 if you already have a microSD card that you can write the image to.

If you want to bypass the payment and support option and go the more technical, but more importantly the free route, then just head on over to the following threads at XDA:

Of course there are other ROMs and projects that you can find at XDA in addition to these ones, and they are always free of charge. It’s surprising that development on the Nook Color is still active. If you want to learn more on how to flash ROMs here’s some tutorials for the Nook Color and Nook Tablet. It’s pretty simple, really. Nothing to it once you try it a few times.