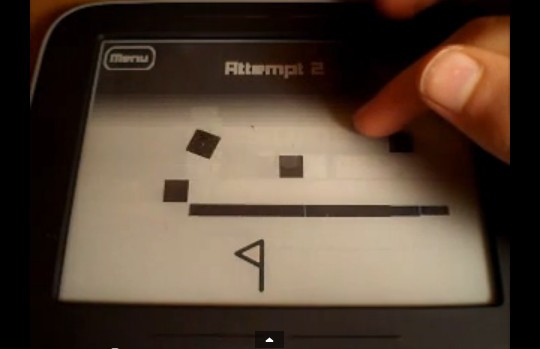 This post is a few years too late to interest most people, but every once in awhile it’s fun to look back at older devices to see how people are using them now.

Nooks aren’t very popular anymore. Barnes and Noble has done a lot to hurt the Nook brand in their quest to build a walled garden while making no effort to make Nook customers happy. But there was a time when the Nook Simple Touch and Nook Simple Touch with GlowLight were popular devices, especially the first Nook Touch.

Back in the day, hacking the Nook Touch was a big deal. A lot of development went into cracking and modifying Barnes and Noble’s locked-down Android Nooks.

The Nook Touch was one of the first E Ink ebook reader to be able to install Android apps, run video games like Angry Birds, display videos and live wallpapers, and a bunch of other crazy stuff.

These days development on Nook ebook readers is virtually nonexistent, but it’s good to see there are still a few nookies out there getting the most out of their Nooks.

Below is an example of playing The Impossible Game on the Nook Simple Touch with GlowLight that a regular reader put together and sent in (thanks, ИΘΘK¡€).

As the directions at XDA mention, a rooted device and the NoRefresh app are required to play the game. Controls are simple enough, just tap anywhere on the screen to make the square jump.

Once again the overall speed and refresh rate on the Nook Touch is impressive for E Ink, even by today’s standards. Take a look…