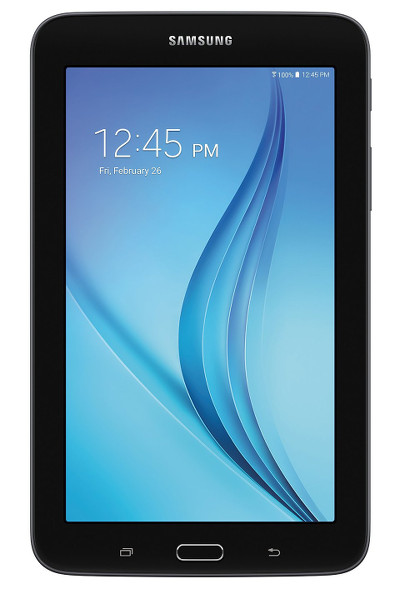 Yesterday I posted an article about the new 7-inch Samsung Galaxy Tab A tablet that was just released for $149.

It turns out Samsung has another new 7-inch tablet that they’ve also just released called the Samsung Galaxy Tab E Lite. It’s been available in some other markets first and is now available in the US.

The price of the Galaxy Tab E Lite is as low as any Samsung tablet ever at $119 (once it starts going on sale, as Samsung tablets always do, it will be really cheap).

However, a closer look at the specs reveal a tablet that is close to the same level as the $49 Fire tablet.

Granted, Samsung is known for having nicer hardware and their software is more open and capable than Amazon’s custom OS, but that’s still a pretty big price difference to overcome for a low-end tablet.

The Galaxy Tab E Lite is a replacement for the Galaxy Tab 3 Lite (it appears Samsung is changing to letters instead of numbers to identify newer models).

The specs are pretty basic but the bigger problem is the fact that it runs Android 4.4 KitKat, which is outdated for a new tablet. Most come with at least Android 5.0 these days, and updates to Android 6.0 Marshmallow will be coming to other Samsung tablets soon.