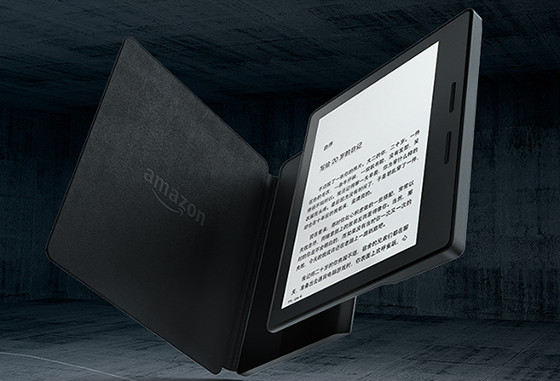 Yesterday while working on the Samsung Galaxy Tab comparison review, it occurred to me that I paid about $50 less for both the Galaxy Tab A and the Galaxy Tab E Lite than I paid for the Kindle Oasis.

Then I realized I also paid about $75 less for the Toshiba laptop I was using that I purchased a couple years ago from Best Buy on sale.

So that got me thinking about all the crazy combinations of tablets and ereaders and electronic gadgets that you can get in this day and age for the price of one Kindle Oasis.

Considering the Kindle Oasis is a single use type of device that specializes is doing one thing well, it’s surprising how much of a higher value gets placed on it compared to other electronics.

The Kindle Oasis sells for $289, but that’s for the model with ads (they shouldn’t even have ads on the premium models anyway) so the real price is actually $309. And if you want “free” 3G add another $70 to the price.

So let’s take a look some of the things you can get for under $310, the cost of one Wi-Fi only Kindle Oasis:

7. One 8-inch Onyx Boox i86 ($285) Android-powered ereader with frontlight and high resolution screen and one portable charger ($19). The “what could have been” bundle if Amazon would’ve released an 8-inch Kindle Oasis instead of another 6-inch device with an odd battery-charging cover.