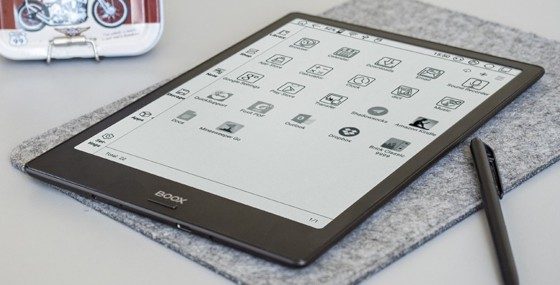 Onyx has officially released a new software update for the 10.3-inch Onyx Note and the 13.3-inch Onyx Boox Max2.

Oddly the Onyx Boox Nova still shows the older software version, as does the Note S and Note+, but they’ll probably update the links soon.

You can trigger the update from the settings menu from the firmware update tab.

I haven’t had much time to test the update yet but one thing I do know is the Kindle app still doesn’t work right. Page turns simply don’t respond regardless of which “optimize” settings I mess with, and it’s super annoying because that app used to work fine with the older 1.9.1 software.

I used to like having a large 10.3-inch Kindle since Amazon refuses to make one themselves, but now that’s out the window. Thanks a lot, Onyx.

Here’s the list of changes provided in the changelog for the V2.0.1 update:

Fix several bugs of others. And optimize some of the functions.