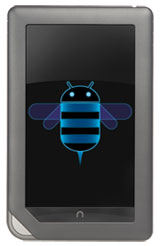 Remember that post from a couple of weeks ago about how someone at XDA forums got Android 3.0 Honeycomb, the latest version of Android designed for tablets, to work on the Nook Color? It turns out the process is far simpler than I thought. There’s no hacking or rooting required. All you need is a […] 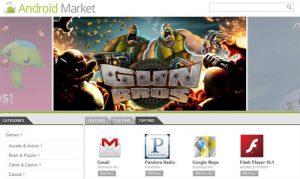 Yesterday Google unveiled Android 3.0, the first version of Android designed with tablets in mind, and the Android Market Web Store, a web-based version of the Android Market that was previously only accessible from select Android phones and tablets. Other announcements include the addition of a Twitter sharing feature for tweeting your favorite apps, Android […]