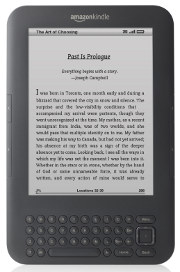 This Kindle 3 vs Sony PRS-650 review outlines all the differences between two of the most popular ebook readers on the market. Trying to decide between getting a Kindle 3 or Sony PRS-650 is not an easy task (I’m glad I don’t have to choose). Hopefully this post can help you make the right choice […] 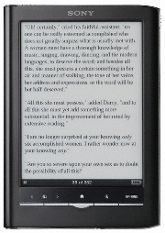 This is a quick note to mention that the review for the new Sony Touch is now finished and can be found on the dedicated Sony PRS-650 Review page. Also, here is the link for the PRS-650 PDF review. The PDF review includes several large close-up pictures of the Sony Touch. I plan on updating […]

For whatever reason, the PRS-650 Touch Edition shipped about a week and a half after the PRS-350. So now that I’ve had plenty of time to test the Pocket Edition, it’s time to get on with the PRS-650 review. First off, I will admit that I like the PRS-650 better. Partially it’s because I’m used […]

Here’s a really good high-def, informative video from ARMdevices.net of the new Sony PRS-650 that’s expected to be released around the 16th of September. Make sure to visit the recently-updated Sony Readers page to find specs and other videos and photos of the new devices. 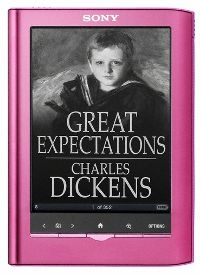 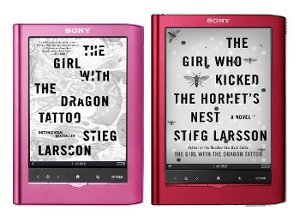 Details of Sony’s new line of ebook readers are starting to roll in. Sony unveiled 3 new ereaders on September 1st, all upgrades of the current Sony Touch, Pocket, and Daily Editions. The big news about these new Sony Readers is that they all have touchscreens and all use the new Pearl displays from E […] 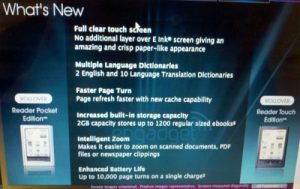 The picture shown above is from Engadget. If it is indeed authentic, then we’ve got some really big news about the new Sony Readers, most notably the touchscreen. If Sony has managed to find a way to remove the additional layer over the E Ink screen, then the new PRS-350 and PRS-650 could be huge. […] 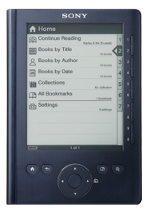