With all the new ebook readers coming out at the same time, it can make it a little harder to choose which one is right for you. Like always, each brand has its unique pluses and minuses to make the decision-making process more difficult (or easier, depending on where you stand). All three new ebook […] 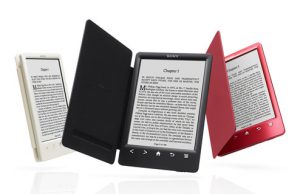 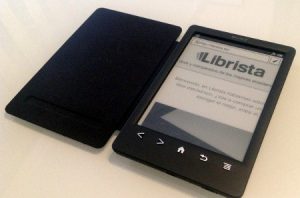 The folks over on Librista.es, a Spanish-language blog, have somehow managed to get their hands on the new Sony PRS-T3 ahead of launch, which is expected to come as early as tomorrow. There really aren’t any new details about the reader that we haven’t already seen in the earlier leaked documents, but there is a […] 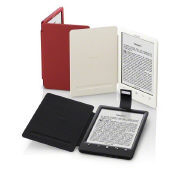 Today I’ve got some unfortunate news to report. Some new information has leaked online about Sony’s new upcoming PRS-T3 ebook reader and it doesn’t look good. In fact I’m so disappointed that I almost decided not to write an article about this at all because quite frankly there’s so little new information revealed that it […] 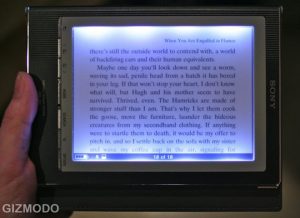 Sony is expected to announce a new ebook reader in August, the Sony PRS-T3. We already know that it has a 6″ screen and has a slightly different design than last year’s PRS-T2 based on the few photos that turned up in the FCC paperwork. One thing the photos and paperwork don’t reveal, however, is […] 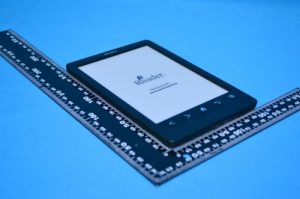 Paperwork for Sony’s next generation PRS-T3 ebook reader has turned up at the FCC. The funny thing is this is exactly how things played-out last year when the PRS-T2 showed up on the FCC website in early July before Sony ever announced it. Then it officially went on sale in mid-August. I’d expect the same […]