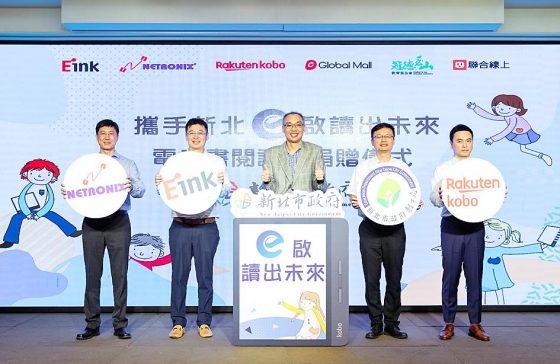 A few weeks ago I posted an article questioning if E Ink’s new color screens for e-readers were already fizzling out or if they were just more popular than expected after the few ebook readers on the market with color screens were unavailable to purchase for several weeks.

Apparently it’s the latter. According to E Ink, demand for their color E Ink screens, both for e-readers and electronic shelf labels, is increasing.

In fact E Ink is boosting capacity for their Kaleido e-reader screens by 10-fold, according to this article at Taipei Times with quotes from E Ink.

There’s a curious line in the article referenced above that says E Ink is going “to introduce its new colored e-paper displays used in e-readers in the final quarter of this year”.

But a few ereaders have already been released with E Ink’s new color screens. In fact the Pocketbook Color is now back in stock at Newegg.

I wonder if they mean it’s going to be introduced to a wider market this fall, meaning perhaps that we might see a color Kobo getting released soon (I still have a hard time believing we’ll see a color Kindle in the near future considering the flaws in the color technology and how Kindles are the slowest to change).

Maybe it’s just a coincidence but the quoted article does just happen to have a picture with a giant cardboard cutout of a Kobo ereader that has color graphics on the screen.